Posts Tagged With: world war i

A Lake, Lots of Tunnels, and the Italian Suburbs of Austria

The weather was much improved today — though unfortunately it is not expected to last — so we pulled up stakes from Gardone Riviera, en route to Merano in a more optimistic state of mind than when we arrived. Lake Garda was bathed in a watery sunlight as the sun struggled with occasional success to break through the low clouds. Our very temporary landlord, the warm and genial Fabrizio, had suggested that driving up the west side of the lake was the more scenic route, and the choice proved to be a wise one: the road hugged the narrow strip between the lake and the granite cliffs above it, beneath, above, and occasionally through one seaside village after another.  Each offered its shares of bell towers, churches, and homes nestled on to the steep hillsides, enjoying watch over the clear lake. This is a typical view from the road, looking up the hillside:

Where there was a safe pullout off the road  and there were more than a few — we took it, soaking up the view and snapping away like lunatics. Following our instincts, we would occasionally pull off the highway (and I use the term loosely) altogether, finding a parking space and walking around the town at water’s edge.

During one such stroll we encountered this 94 year old lady taking a walk with her grown grandson, or so we assume. She was quite emphatic about her age, repeating it a few times in Italian as she spoke no English, and we were able to puzzle out that she had lived there for a very long time.

One of these random stops found us in the town of Limone, about three-quarters up the west side of the lake, where as it happened it was open-air market day down by the waterside. It was lively with visitors and seemed like a good place to walk around and break for lunch, so we parked in a garage and waded into the market place. Leather goods seemed to be a particular specialty, and the prices were good: Alice bought a bright blue purse and wallet, and I a new and much-needed wallet.

It seemed that aside from ourselves, every tourist in Limone — and there were a lot of them — was German. We had been told about this by Fabrizio but were still taken aback by it; other than the vendors talking among themselves, we hard only German being spoken, and the restaurants by the water all offered their menus in German and Italian. (German would become even more prominent as we approached and entered Merano, but more on that shortly.)

Part of the reason for Limone’s popularity among German tourists is its proximity to the Austrian border and the fact that it offers these views at the northern end of the lake: 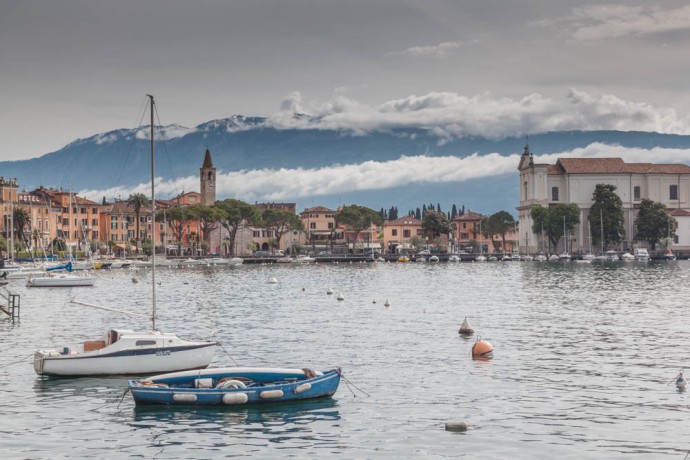 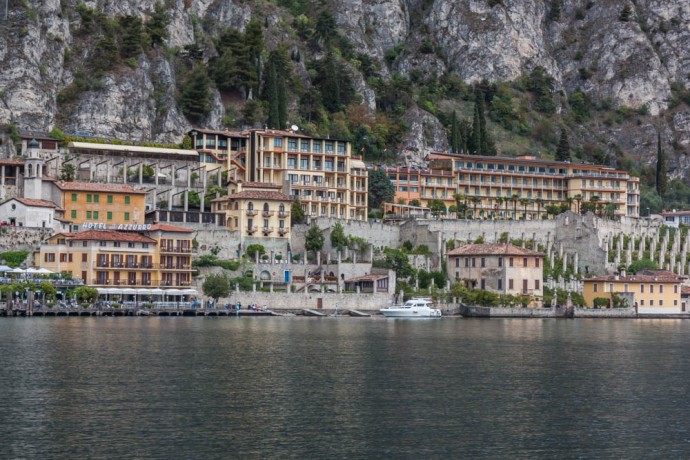 You can see that that the town, like its brethren along the coast, is essentially sandwiched between the sea and the cliffs, with the foothills of the Dolomites looming in the distance.

The other common view from the highway as we drove up the side of the lake was no view at all, by which I mean the inside of a tunnel. There are a lot of tunnels on the route, all impressive feats of engineering as they are up to nearly a mile in length and are bored through solid granite. There is really no choice in the matter, as the cliffs come nearly right up to the sea and there is no other place to put a road. Even so, it was surprising: we probably passed through 15 tunnels, dark and windy and narrow, with lots of trucks to keep things interesting.

As we approached Merano it became clear that, the political border notwithstanding, we were entering Austria. And indeed, had World War I gone the other way, that’s exactly where we would be. This region is the South Tyrol, 40 miles from the Austrian border; the architecture, the language, and the culture are essentially Bavarian. A-frame roofs with timbers on the outside, a distinct absence of baroque Italianate facades on the buildings, street signs in German and Italian, and wiener-schnitzel on the menus of the restaurants. It’s slightly more Italian than Salzburg, but not by much.

Oh, and the restaurants close up at about 8:30, about two hours earlier than the rest of Italy. We almost missed dinner because our stomach clock time settings were insufficiently Teutonic. We will not make this mistake again tomorrow; we have ways of making you eat.

Anyway, here is a view of the town. If you think it resembles an Alpine ski resort, you are not far off the mark. 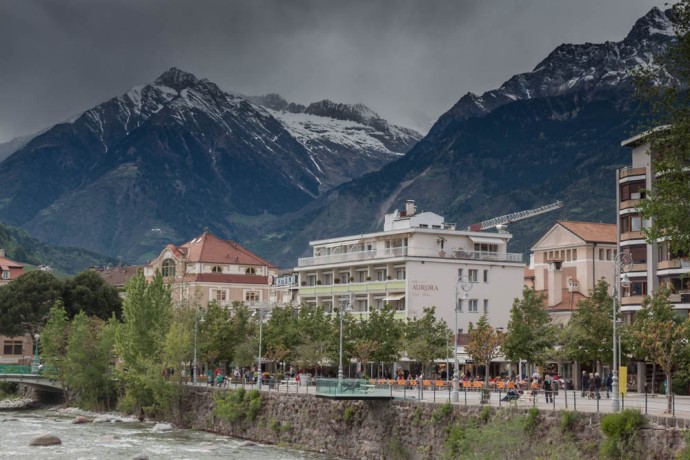 Our apartment here is a spacious two bedroom condo on the fifth floor of a building, only about a block from the center of town. The decor and architecture of the place could not differ more dramatically from the other places that we have stayed. Unadorned white walls, right angles everywhere, and not a scowling 16th century portrait in sight. In fact, nothing in sight: there is not a single wall hanging or piece of decoration anywhere other than a couple of very spare-looking narrow Scandinavian-style bookcases in the living room. Gabriele D’Annunzio wouldn’t have lasted five seconds in this place.

There is a hillside promenade that overlooks the town, and, about ten miles from here, a tramway that goes to the nearest mountaintop. Both of those are on our agenda for tomorrow, so with luck I’ll have some pictures to show. 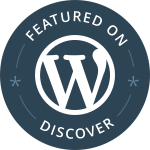